Relining a tank with polyurea

The existing epoxy tank lining in the GAC filter had reached the end of its service life, with extensive corrosion present. In addition to this the tank lining material present was no longer approved for use in the public supply (Regulation 31).

We were requested to apply Linex Aquaurethane Extreme as a suitable tank lining for the water tank due to its long service life and regulation 31 approval.

Preparing the tank for relining

As part of our works package we were responsible for the removal of the existing filtration system, suspended floor and all associated pipework and weir. To do this we partnered with ARC Fabrications who we have worked alongside for many years.

As one of five filters in the same building it was paramount that no dust was produced during the preparation works which would contaminate the other four operational GAC filters. However a high standard of surface preparation was also required to ensure a long service from the new tank lining.

Initially the existing coating was removed using our ultra high pressure water jetting unit. The 40,000 psi spinning jet removed the thick film epoxy coating back to the bare steel without the release of any dust.

However although the existing coating had been removed the wet preparation method led to the creation of a heavy flash rust that would be detrimental to a long service life of the new tank lining.

Therefore to prepare the exposed steel to SA2.5 with a minimum surface profile of 100 microns as required we employed the use of Sponge Jet blasting technology. This micro encapsulated blasting uses polyurethane sponge embedded with abrasive agents to prepare the steel, whilst being 95% dust free. When combined with minimal extraction and encapsulation this prevented the contamination of the neighbouring water tanks.

Various areas of pitting and perforation were exposed during the preparation works. These were either plated or welded by ARC fabrications and prepared as required.

This is one of, if not the most complex polyurea tank linings that we have ever applied due to the restricted access and close proximity of the work piece of the sprayer. Due to this complexity and short overcoat window of the polyurea tank lining, the tank lining process had to be carefully planned to ensure the correct adhesion and application of the new tank lining. This included the segregation of the tank into separate bays that could be completed in one shift, which allowed a single edge to be prepared to overcome the overcoat limitations of the fast curing polyurea tank lining.

Linex Aquaurethane Extreme Regulation 31 approved polyurea was applied to a thickness of 2mm throughout. The material applied within each bay was spark tested twice in the same shift and repairs made where necessary before the overcoat window was exceeded.

These technical details of applying polyurea tank linings are something that less experienced polyurea applicators will often overlook to their detriment.

Lining inaccessible parts of the Tank

The two chambers at the end of the tank could not be spray applied due to the extremely restricted space. To overcome this Acothane DW was applied into two coats of contrasting colour to a thickness of 1000 microns. As per good coating practice separate stripe coats were applied with every coat to ensure full thickness of the new tank lining in areas where paint pulls thin through gravity and surface tension.

As part of our project we were responsible for the manufacture of new steel floor plates, stainless steel weir and bracketry as well as new pipework. The floor plates were manufactured and coated off site using the same Linex polyurea. This material proved particularly suitable for this methodology as the high strength and durability of the polyurea material meant that it withstood the rigours of refitting without damage.

Finally the 2000 new filter nozzles were installed by ourselves due to being let down by our preferred subcontractor.

Overall whilst a sometimes challenging project, the commitment shown to quality of installation by our applicators was particularly impressive and the end result shows this. 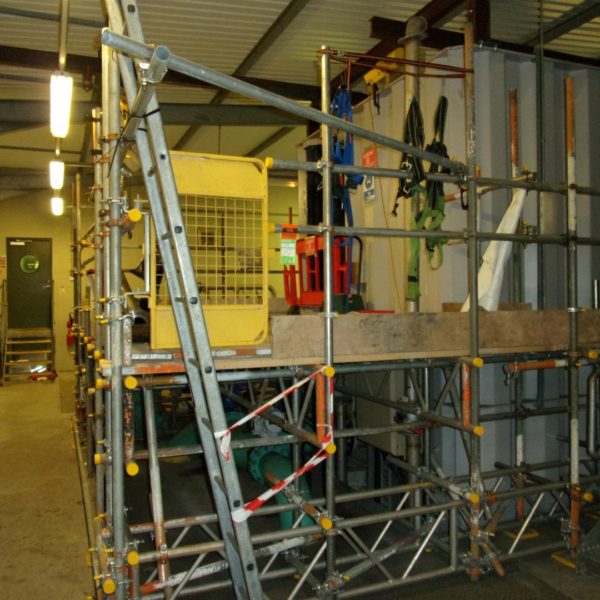 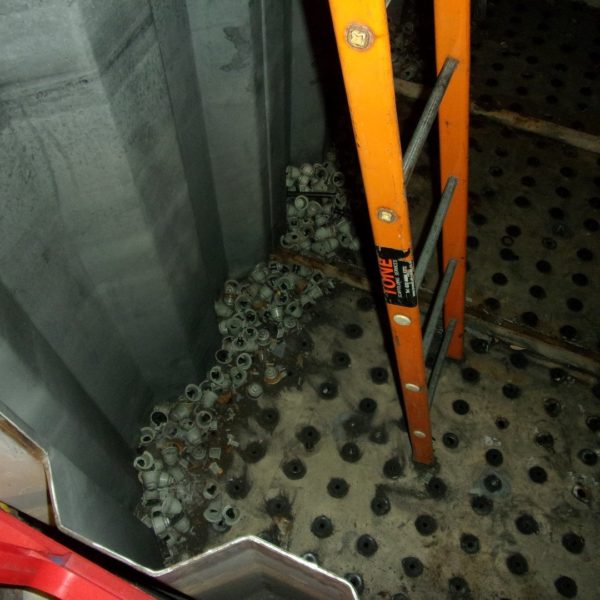 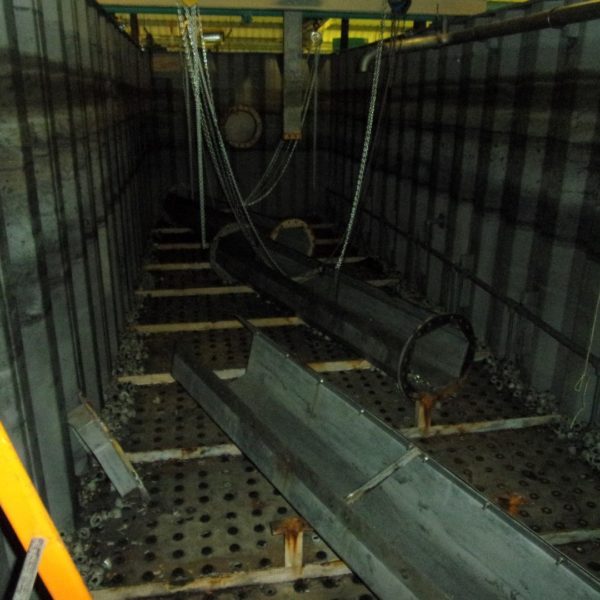 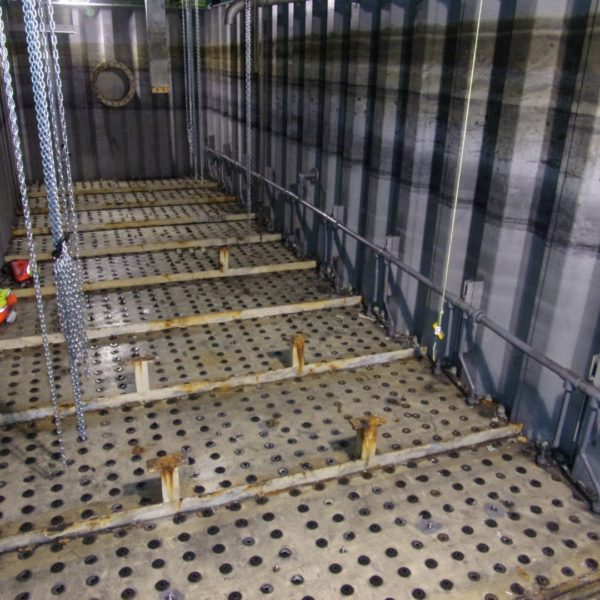 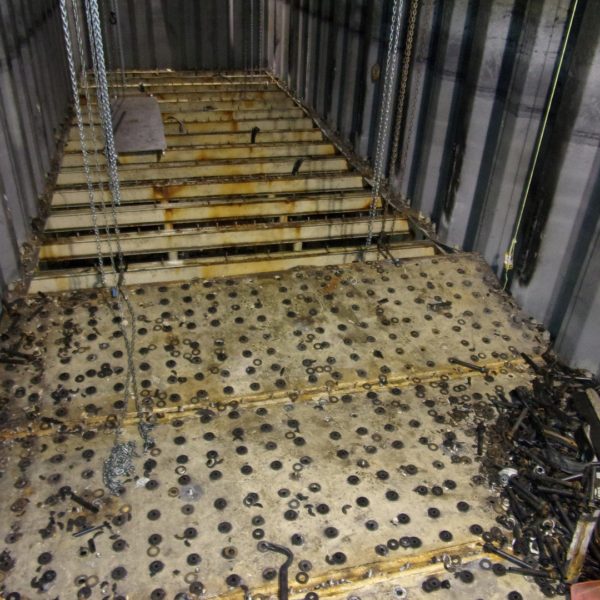 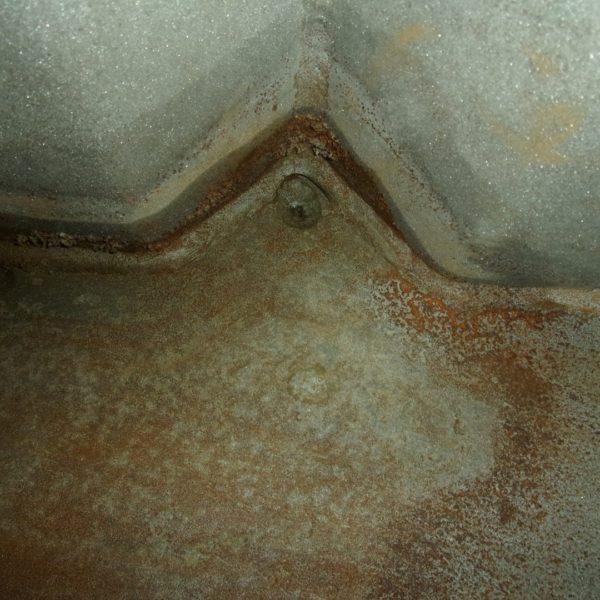 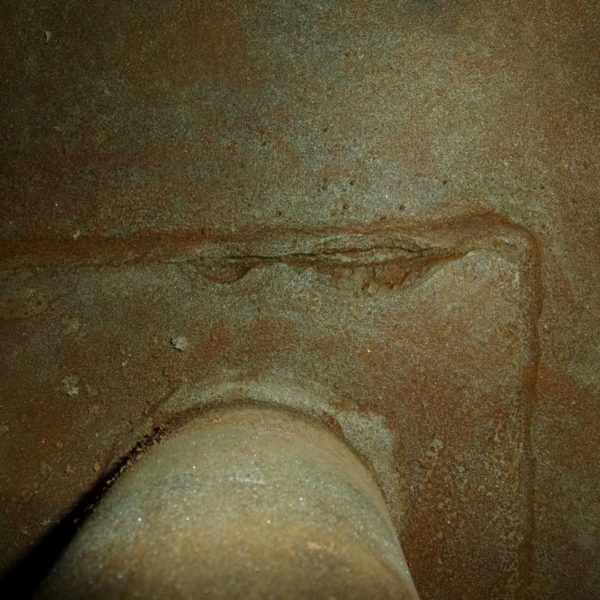 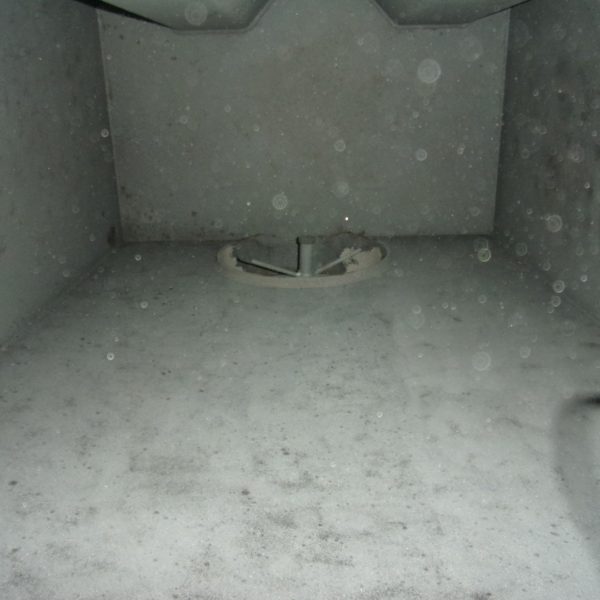 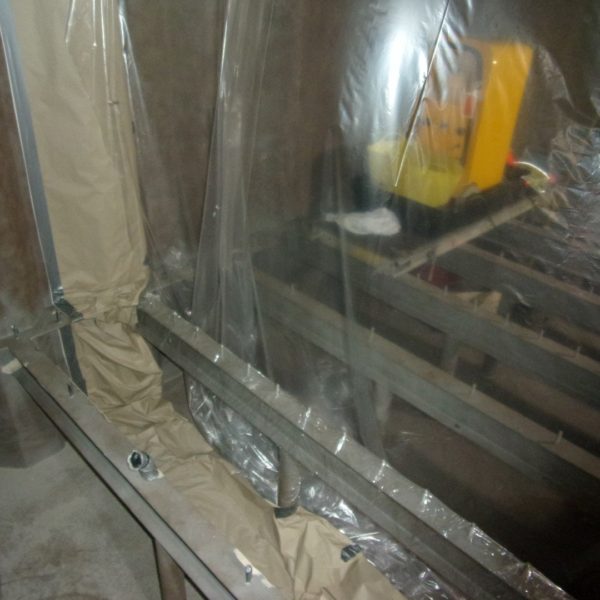 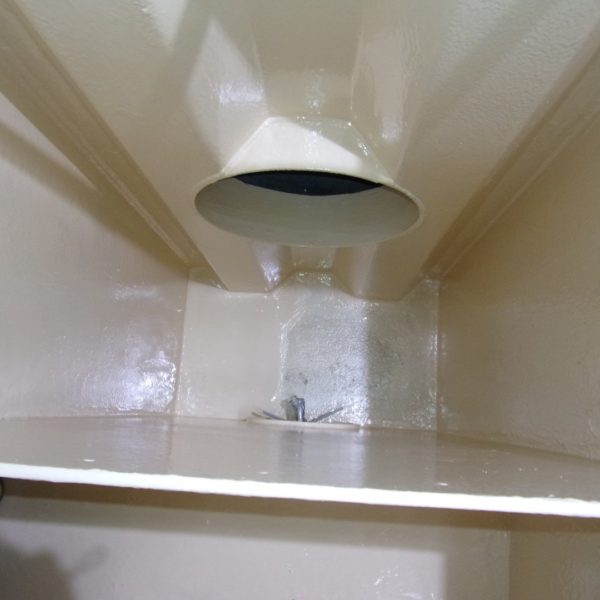 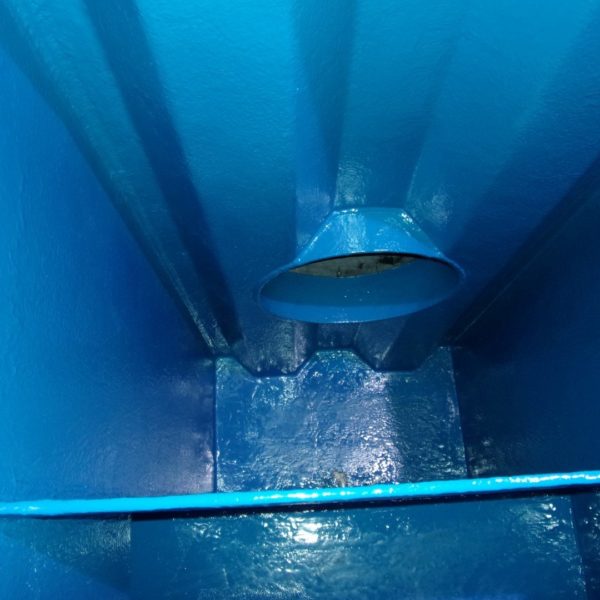 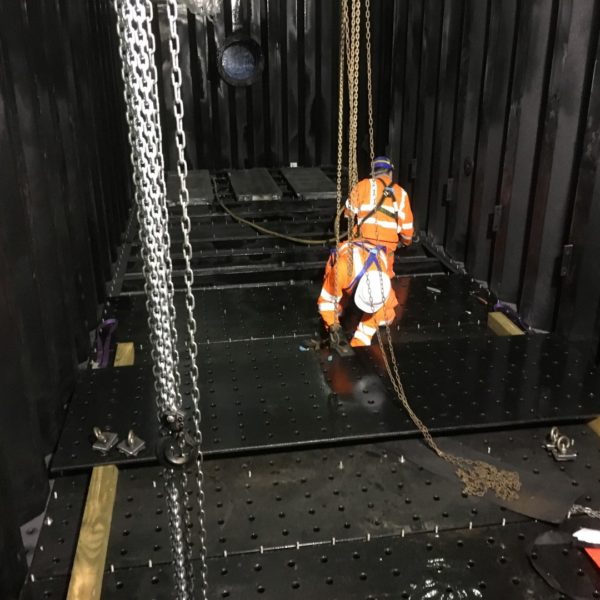 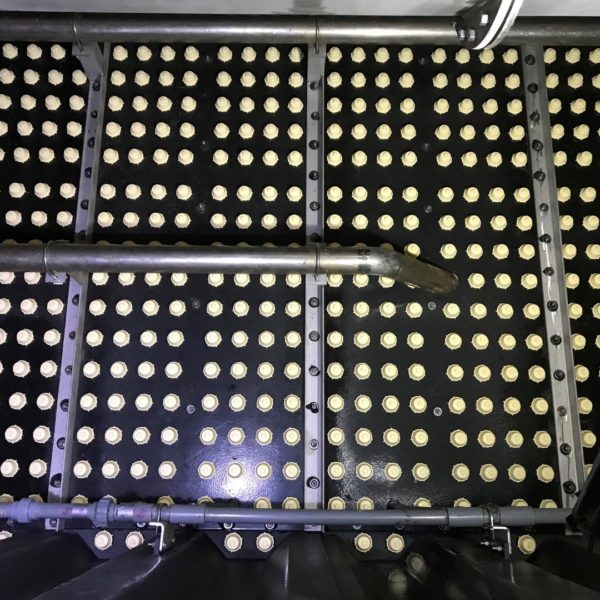